Digital product identity: a new declination for the “digital twin”

The digital identity of a product could be defined as a set of distinctive attributes that refer to a physical artefact. A declination of the so-called digital twin, since the latter identifies different industrial applications. 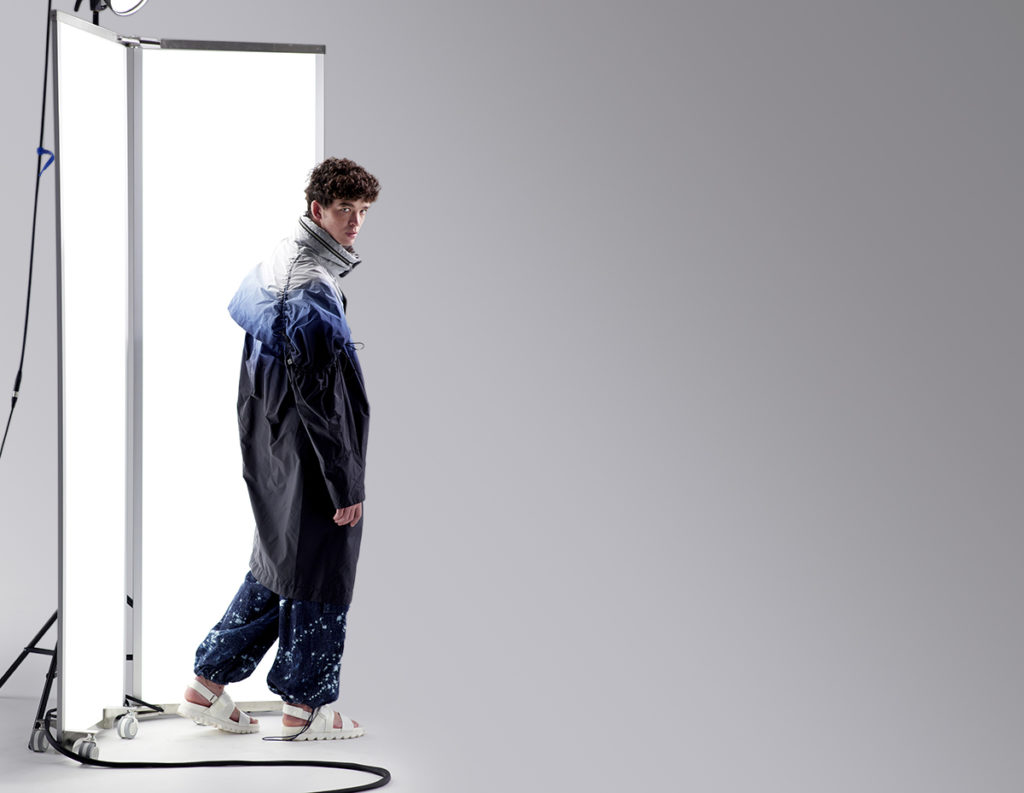 The story of Disney and Pixar is emblematic of any industry where a digital transition is taking place. On the one hand, a mature industry that had made artistic creativity a key element of its success and on the other hand, a new emerging industrial declination that thanks to technology represented the new frontier.

System integration and API: two fundamental tools for your business in the digital era

The ability of interconnection and data exchange (between the new technological solutions to adopt and the various environments and applications already operating at the company) is becoming one of the primary decision-making factors in the software procurement process.